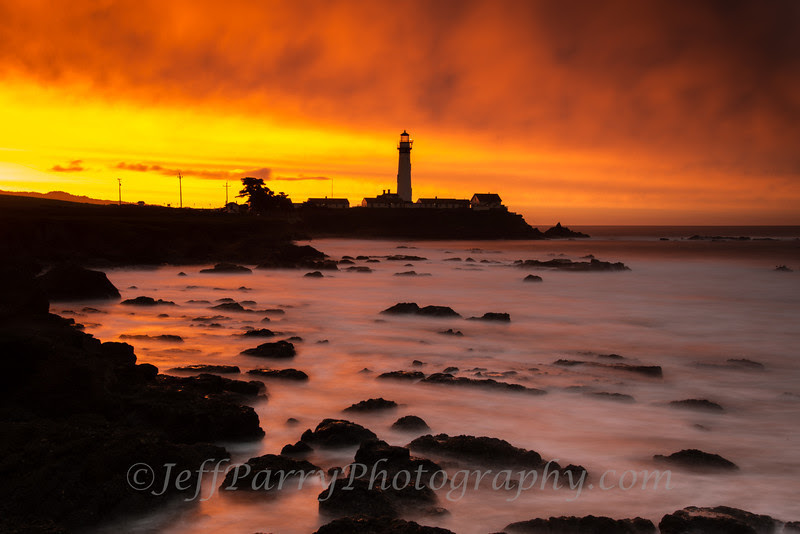 With the beautiful double meteor shower the night before and my new full frame sensor Nikon D600 out of the box I was a little anxious to try it out and to get some good shots. I did place my self in the same position the night before this photo was taken and tried to capture some 'shooting stars' in my new camera. The Geminid meteor shower was combining with another shower that did produce some amazing shooting stars. So while I did see some amazing star trails, I was unable to keep warm and keep shooting all night long. I also did not set it up for RAW and thus any photos I did get would not be keepers. Alas, the morning turned out to be promising as I awoke to a faint red glow on the horizon so I bundled up after fiddling all night with my new toy and walked down to 'piece of cake rock' and watched the day unfold on my mother's birthday. It also turned out to be my co-worker's b-day and one of my recently passed high school friends B-day (RIP Janelle). It was also an extreme tide flux known as the California King Tide and while I did not take this photo at the highest of tides, the swell was up and filling in nicely between the rocky inter-tidal zone with my long exposures. I used a low ISO of 50 and a small aperture of f/27 along with a neutral density 1.2 graduated filter to draw out a 30 second exposure that would create the ghostly white water around the protruding rocks. The sunrise did fill the sky and sea reflection with an bright orange glow (Giants 2012 World Champs!). As it had already turned out that fateful morning, many innocent children would unnecessarily pass on way to early in their life in Connecticut, so as the saying goes, 'Red in the morning, sailor take warning.' http://bit.ly/JPPhotoPPLHsunrise20121214
Posted by Jeff at 9:59 PM No comments: